You are here: Triniflex > Our products > cast Polyester Films (cPET) > cast PET A

Non-oriented multi-layer polyester cPET film is an innovative material obtained by extrusion using amorphous polyethylene terephthalate. As the first, and so far the only one in Poland we offer PET cast films in such low thickness. The cPET film we produce is characterized by excellent technical parameters, with very good optics of the material. The raw material from which the cPET film is made is resistant to weak acids, base solutions, oils and fats, so that the film can be used as a mono package that is a component of, for example, food packaging trays. The chemical structure of the cPET film generates a suitable surface tension of the film, and therefore it can be printed on using both offset and flexo prints.

Triniflex cPET film is a sealable material and the seal temperature is only 110 ° C. This film differs from the commercially available BOPET film in that biaxially oriented film achieves sealing properties only by coating it with a weldable layer. cPET Triniflex does not require such processes, and strong seals can be obtained at lower temperatures. In addition, the amorphous structure of the cPET film allows for thermoforming of the material, which makes it possible to use the film in the production of blisters or trays. An additional advantage of this film is its shape memory and swivel properties, which makes it suitable for packaging candies.

Triniflex cast PET film is widely used worldwide for printing, welding, laminating, gluing, thermoforming, both as a mono material and as a layer of advanced laminate. This film is available in many variants of application, transparent and colored. Range of thicknesses 40 – 200µm. 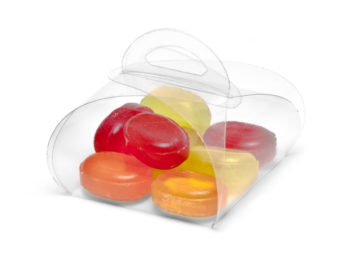 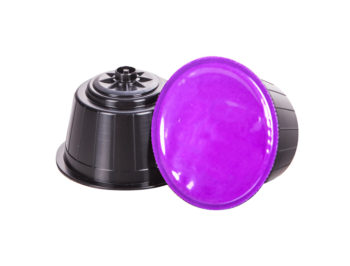 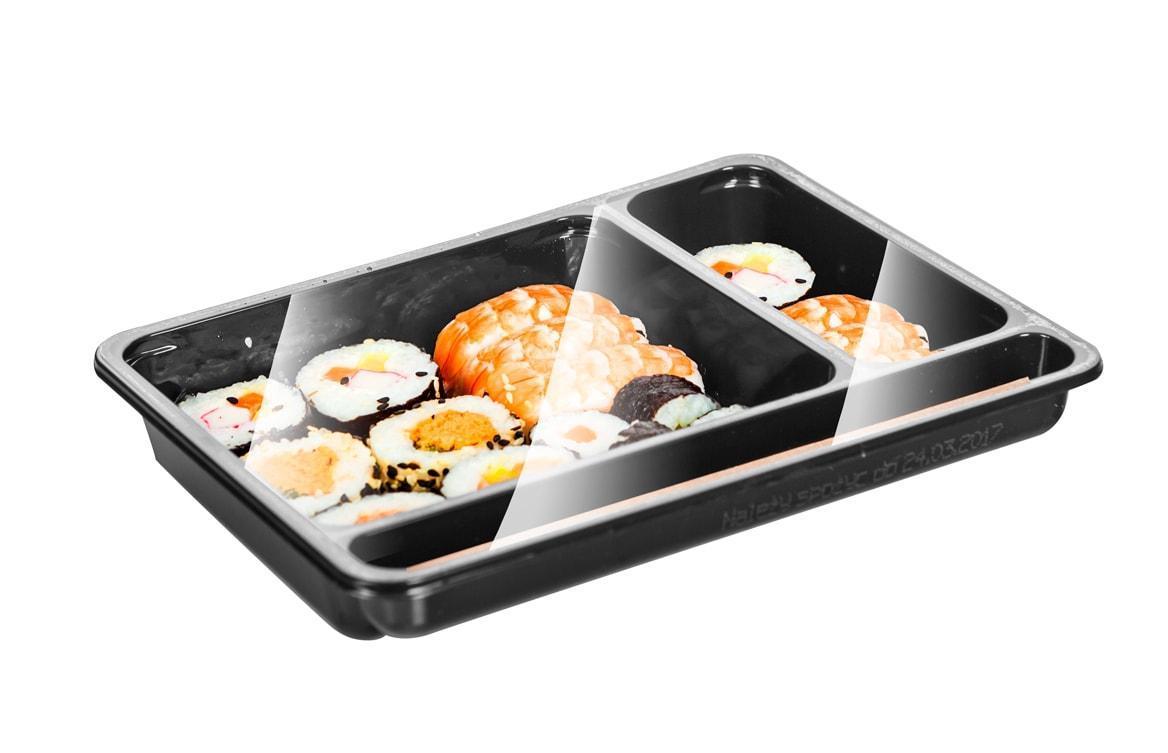 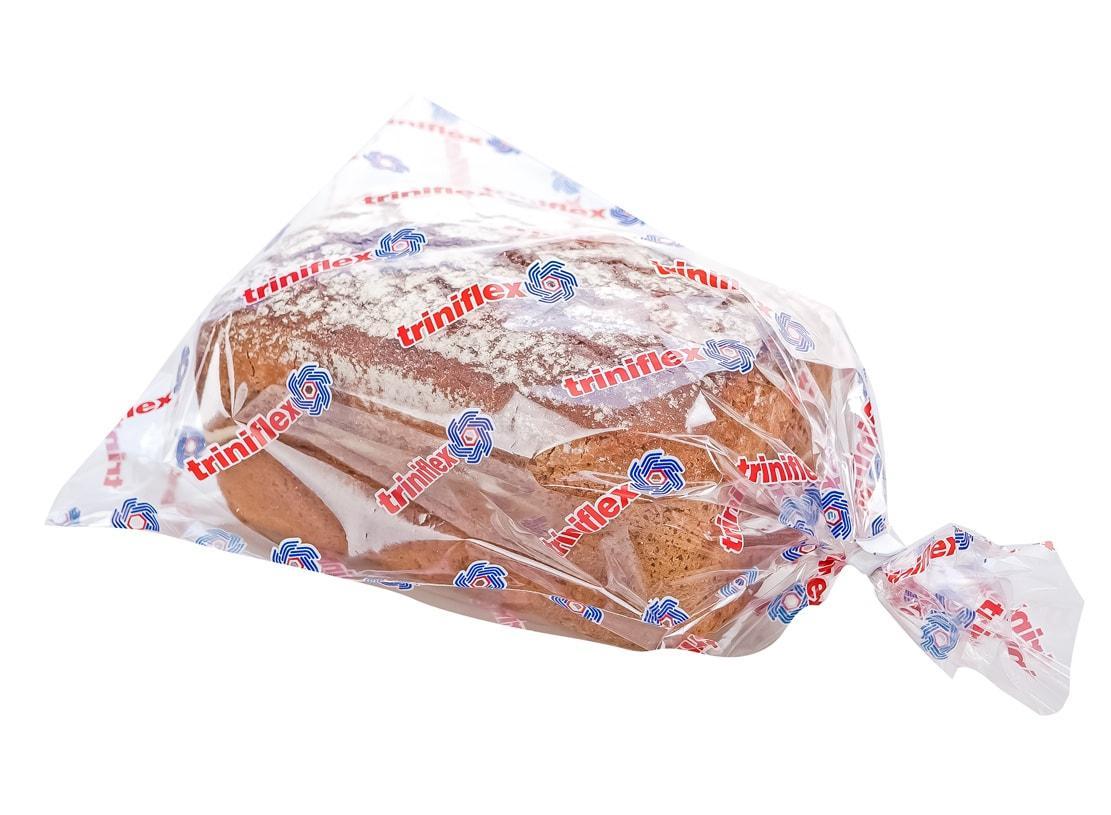